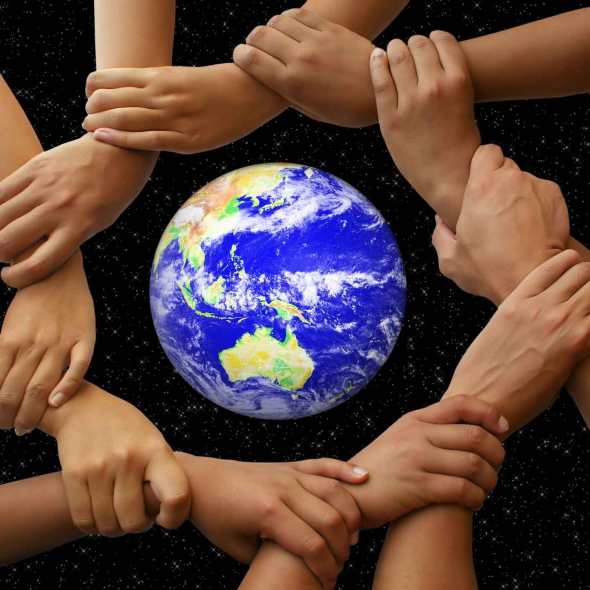 Running is a primeval thing. Shortly after mankind started to walk we started to run.

Running is not just utilitarian. It doesn’t just get us from A to B faster than walking, it can also be a very natural and very pure expression of joy in living. If you want to see the reality of this walk past any Primary School at playtime! I guarantee that not one child enters the playground at a walk; rather it is an explosion of joyful exuberance in life.

Perhaps it is due to the primeval nature of running that we often feel moments of Connection when we are doing it.

This thought of Connecting reminded me of Charles Williams. He was one of the Inklings – that group of writers and poets that included J R R Tolkien and C S Lewis – all of whom are my heroes.

Charles had the distinction of being the oddest of an odd bunch! He was a poet, a novelist and a theologian.

In his theological writings ran along the raggedy edge of orthodoxy, always threatening to fall off into heresy, but always just pulling himself back (or being pulled back?) into orthodoxy.

One of his ideas chimes with my sense of the connections we make in running, it is the theology of Co-Inherence.

Co-Inherence might be defined as a sense that things exist in essential relationship with each other, and as innate components of each other.

He developed this theology from the biblical text;

Carry each other’s burdens, and in this way you will fulfil the law of Christ.[1]

He felt that this might have a mystical meaning beyond the natural sense of mutual support. Williams felt that people could agree to share, by mutual consent, specific physical and emotional pain.

It is an interesting idea and what parent, seeing their child suffer, would not wish that it were true; perhaps it is.

But if it is true then it is merely a further aspect of the Connection that we feel in many different situations.

And the primal act of running seems to open us up to at least some of these; which makes it rather more of a mystical act than is generally thought.